Victory at this tournament would mean the Ireland Sevens side earn a spot at the 2020 Olympics in Tokyo.

The New Zealand native chose an experienced squad and two uncapped players around the squad for an extended period.

Speaking at a press conference, Mr Eddy noted the importance of experience for an event like the Olympic repechage.

“They’ve been part of this program for a number of years – they know what these sorts of tournaments are like and how important it is to make sure you manage each game but also perform and win each game,” said Eddy.

The Sevens head coach added that the side’s experience of missing out before and bouncing back will prove important.

"It would be fantastic for the IRFU and for Irish Rugby in general to have a team qualify for the Olympics. We'll be doing our very best." ✊🟢

Eddy also spoke about the threats that his side faces in Monaco this weekend seeking Olympic qualification.

The Ireland boss singled out the teams in the competition that have World Series experience.

“Samoa are always a challenge.

“Teams on the other side of the draw – Uganda, Chile. Hong Kong, you know we played Hong Kong to qualify for the World Series and that’s not an easy game either, but those sort of teams are always going to provide a good challenge.”

The French are the other European side involved in the 10-strong tournament and Ireland has had some close games with them in recent years.

Eddy says that if a game against France occurs, his side must be more “clinical” than they were in their last meeting.

It will be the first time an Irish rugby side will be at the Olympics if they are successful.

Eddy thinks that it is a great opportunity to grow the game of rugby on the island.

“[It would be] a huge achievement to have an Irish rugby team representing their country at the Olympic games.

“It will give the 7s program enormous exposure but also I think it will great for the game of rugby in Ireland to have your rugby team representing their country at the Olympic games.

“The Olympic games is the pinnacle of [sports]”

The Monaco Repechage begins on June 19th with Ireland facing Zimbabwe in their opener.

To see the squad and Irish fixtures for the tournament, click here. 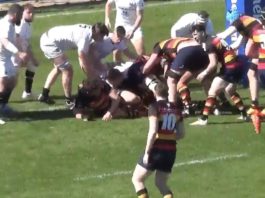 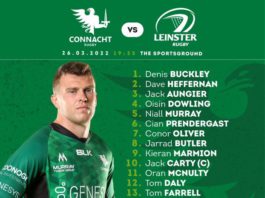 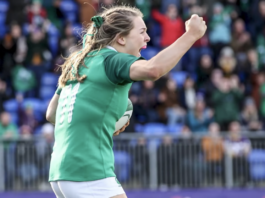