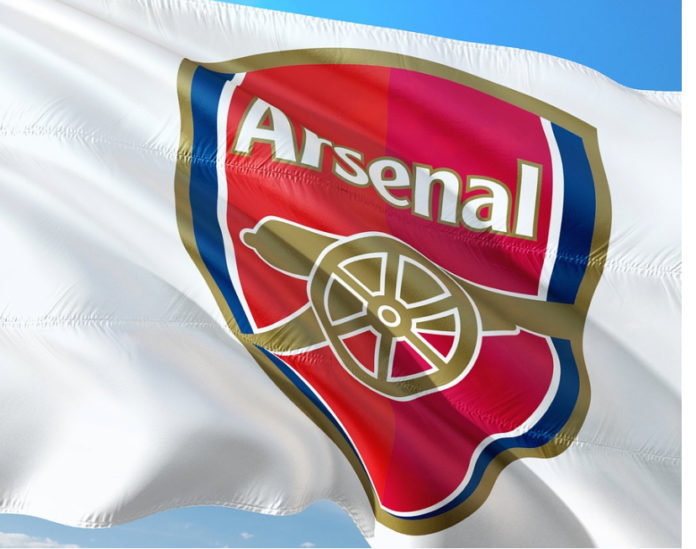 Arsenal’s transfers in the summer 2022 transfer window have largely been for attackers. WIll they be unbalanced on the pitch? Read on for more.

After a relatively successful season, Arsenal finished fifth in the Premier League for the 2021/22 season. Arteta’s team lost fourth place and participation in the Champions League (to Tottenham) by only 2 points.

Although the 5th place was not a total disaster, Arsenal has already refreshed its squad for the next season and the future seems bright, both for the Premier League and Europa League campaigns. However, this refreshing of the squad mainly concerned the team’s attackers.

With Jesus, Vieira and Marquinhos, Arsenal signed 3 more attackers. At the same time, Lacazette was the only striker to leave the team. So the question fans who will be eagerly grasping Arsenal tickets are asking is a valid one: does Arsenal have too many attackers for next season?

Before we answer that question, we should first examine Arsenal’s choices during the off-season. When it comes to the attackers, in less than 2 months, the team managed to sign Gabriel Jesus from Manchester City (£45 million), FábioVieira from Porto (£34 million) and Marquinhos from São Paulo (£3 million).

Such deals raise the expectations of both the fans and the board. It can’t be denied that the fans feel that Gabriel Jesus will be the striker that Arsenal missed last season as they tried to find their way into the Premier League’s top four.

The arrival of Vieira and Marquinhos also helped the fans believe more in the team’s potential for the next season. But,Arsenal’s roster doesn’t include only these three attackers.

This squad is full of high quality and combines experience with potential. The only question is: will Arteta be able to create a strong squad out of these attackers? Most of them played for Arsenal in the last season.

So, this shouldn’t be an issue for such an experienced manager. Yet, Arsenal has 12 players for the 4 attacking positions. Should this scare Arteta?

Is this number of attackers a good or bad thing for Arteta?

Right after Arteta extended his contract with the Gunners until May 2022, he gave a lengthy interview in which he claimed that Arsenal is his future.  In the same interview, the Arsenal manager stated that he has mutual trust with the team’s board and owners and that his goal is to help the club reach the next level.

Well, Arsenal’s transfers this off-season prove that Arteta and the board are willing to do just that. Even though there are (arguably) many attackers in the squad, this is a feature of most top teams. Manchester City, for example, also has 12 attackers as of July 2022.

Now we just have to wait for Arsenal’s roster to be completed. In any case, it’s up to Arteta to deal with this situation.