Northern Ireland Infrastructure Minister Nichola Mallon has announced she is recommending planning approval be granted for the redevelopment of Casement Park. 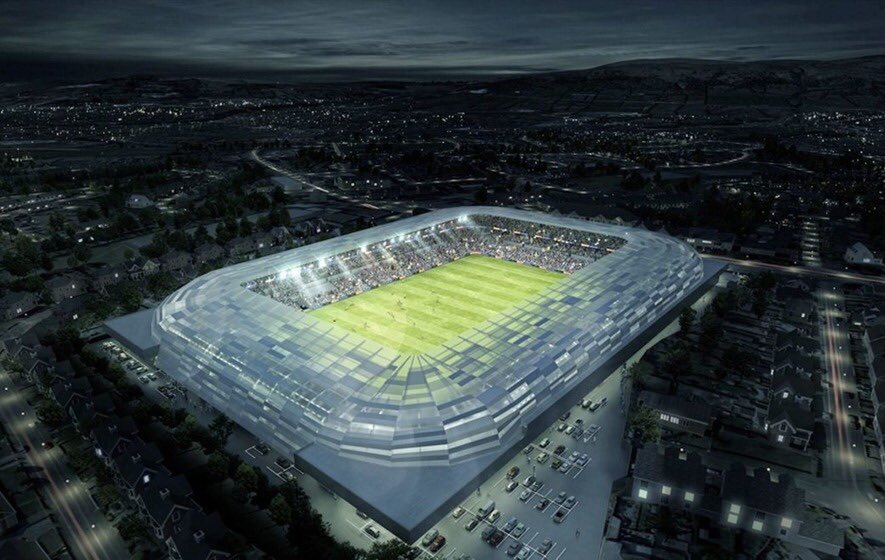 More than ten years have passed since the Casement Park project was first announced but setbacks have delayed the plan to bring a major new stadium to Ulster time and time again.

Planning approval for a 38,000 capacity stadium was granted in 2013, but those plans were thrown into disarray when a year later a legal challenge brought by some residents quashed the planned development.

A fresh planning application was submitted in February 2017 with a reduced capacity of just over 34,000

It is more than seven years since Casement Park last hosted a GAA mach, with Infrastructure Minister Mallon announcing that she had “carefully considered” all of the representations at stake and that it had been a “complex application”.

Today I have announced that I am recommending Casement for approval. I believe this landmark stadium will be transformational in sporting, social & economic terms for Ulster & our island. pic.twitter.com/OCkWBgbav8