Mike Quirke has stepped down from his role as Laois senior football manager after their heavy defeat to Westmeath in the Leinster Senior Football Championship quarter-finals.

The Kerry native becomes the second inter-county manager to leave his post after Padraic Davis left the Longford job on Sunday.

The four-time All-Ireland winner’s Laois side rounded off a disappointing 2021 with a terrible second-half display against the Lake County.

His side managed only two points in the final 35 minutes of their season and blew a one-point lead they had on Westmeath at half-time.

As there is no backdoor this year, Laois now have to look towards the 2022 season.

Their National Football League left a lot to be desired, with relegation to Division Three capping off a very poor campaign.

The loss to Westmeath only added to the pressure Quirke had come under.

“I have informed the secretary of the Laois GAA of my decision to step down from the role of manager of the senior football team with immediate effect and I want to publicly thank the county board for affording me the opportunity to lead their senior set-up,” Quirke said in a statement on Monday.

“I’d like to express my sincere appreciation to all the players, management and backroom team for their unwavering effort over the past two Covid-ravaged intercounty seasons.

“The players have shown fantastic commitment towards representing their county in the best possible way through very challenging circumstances and despite not getting the performances or results we craved this season, they can be proud of the effort and application they’ve shown throughout.

“I’ve made my decision at this stage to allow the county board ample time to find new management in advance of county championship action resuming in the county in the coming weeks and months.” 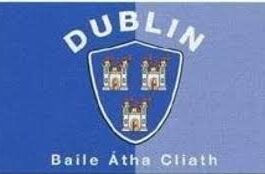 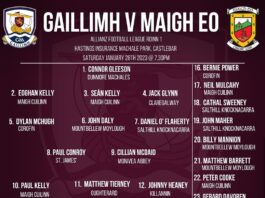 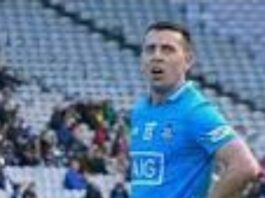