Male and female players will share the stage at the €1,500,000 HANDA World Invitational presented by Modest! Golf Management in County Antrim this week.

The great and good of the men’s and women’s game will compete for the second mixed event on the 2021 Race to Dubai. The first was June’s Scandinavian Mixed hosted by Henrik and Annika.

The victor that week in Sweden, Jonathan Caldwell, happens to be the leading home hope this week. It was the 37-year-old’s maiden title in a roller-coaster career which saw him work in a golf superstore just to keep his European Tour dreams alive.

288 players in the field

Caldwell is sure to get a hero’s welcome when he tees it up at Massereene Golf Club on day one. The 288 players – 144 men and 144 women – will each play a round at Massereene and a round at Galgorm Castle Golf Club over the opening two days, in the separate men’s and women’s 72-hole strokeplay events.

A second round cut will reduce the field for each event to 60 and ties, and then to 35 and ties after the third round, before a male winner and a female winner are decided on Sunday.

Among those joining Caldwell in the men’s field for the second event of the UK Swing are four-time European Tour winner Andy Sullivan, the most recent winner on tour Nacho Elvira and John Catlin – who won the Dubai Duty Free Irish Open at Galgorm last September.

Looking ahead to this week’s action on home soil, Jonathan Caldwell admitted:

“It’s going to be great. I’m looking forward to seeing some familiar faces, family and friends out there throughout the week. I’m hoping I can find some form and give them something to cheer about.

“I’m more familiar with Galgorm obviously, having played quite a few events over the years there. It’s certainly playing different this year than it has in years past, a little firmer, less rough. I can see the scoring being better than it was last year at the Irish Open with the rough being so thick and playing softer and longer.”

The action in the ISPS HANDA World Invitational presented by Modest! Golf Management, the 24th of 42 Race to Dubai events, gets underway on Thursday. 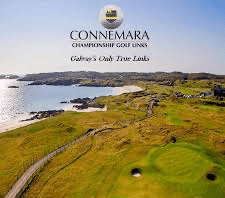 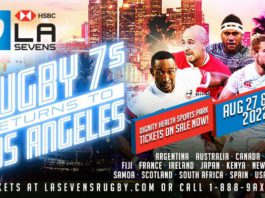 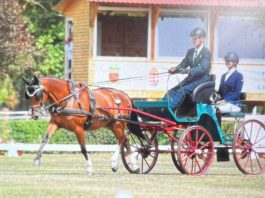