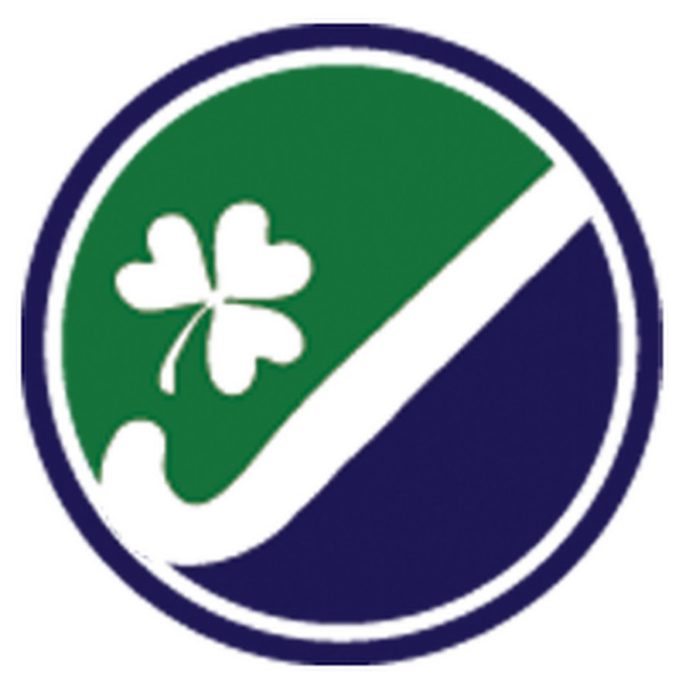 The Irish women’s hockey squad will travel to France next week for a five-day camp, the first away trip of an exciting 2022 with a number of new faces getting a chance to impress.

The panel features 12 of the squad that qualified for this summer’s World Cup along with seven uncapped players who have been selected following recent high-octane sessions at the Sport Ireland campus in Abbotstown.

The new faces are: goalkeeper Holly Micklem (Old Alex), Eva Lavelle (UCD), Christina Hamill (Loreto), Siofra O’Brien (Loreto) and Katherine Egan (UCD). Charlotte Beggs (Ulster Elks) is another uncapped player who was part of the panel in Pisa while Caoimhe Perdue (UCC) lined out in uncapped matches for the senior panel in 2021 against Great Britain.

The side will travel to France on Monday and return on Friday, February 11th where they will take part in three uncapped games against France as part of the camp.

“This France series is the beginning of a new cycle with key events like the World Cup, the FIH Nations Cup and qualification for Paris 2024 all not that far away,” head coach Dancer said.

“I am excited to see how the wider squad of Irish athletes compete under the pressure of competition. We have included a good balance of experience and inexperienced players for our friendlies verse France.”

The 2022 National squad will be finalised towards the end of February with Niamh Carey and Ellen Curran unavailable for the time-being. The remaining players from the World Cup qualifiers continue to be available for selection for the year ahead.

Ireland will find out their World Cup group on February 17th following the completion this week of the qualification process in Pan-America, Africa and Asia while New Zealand and Australia were confirmed as Oceania’s representatives.

The World Cup will be split across Spain and the Netherlands and take place from July 1st to 17th. It will be followed by the European Championship qualifiers in Dublin from August 17th to 21st in a four-team competition also featuring Poland, the Czech Republic and Turkey.

And the year will be rounded out by the FIH Nations Cup in Valencia from December 10th to 17th in a high quality tournament which is listed as a potential qualifier for the FIH Pro League.

*The Irish senior women’s team is sponsored by SoftCo, Park Developments and Saba and supported by Sport Ireland and Sport NI.