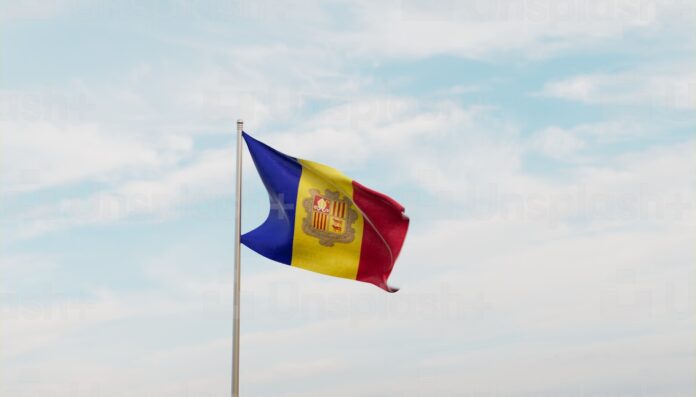 It’s been just two months since Barcelona legend Gerard Piqué called time on his playing career at the Nou Camp, but already the 35-year-old has envisioned making a comeback.

Piqué bade a fond farewell to the Catalan giants in November, with a tearful on-field goodbye to the supporters before proceeding to get sent off in his final game in Barca colours. Piqué has enjoyed a glittering career with Barca and Manchester United, although he doesn’t quite make the cut for the ultimate centre backs in the 2000s era. Although it looked like Piqué wouldn’t kick a ball again in anger, there is a possibility that he may drop down a division and turn out for the club he owns, FC Andorra.

Piqué is a man with fingers in many pies right now. His Kosmos Tennis company had been going from strength to strength. In 2018, he sealed a partnership with the International Tennis Federation (ITF) worth $3bn to help revolutionise the Davis Cup tournament format. Despite a successful shift towards a week-long World Cup-style event, the finances haven’t stacked up for Kosmos in the first few years. ITF recently revealed the 2023 Davis Cup will be its last with Kosmos, having informed them that they will be serving notice of their arrangement.

Aside from the tennis, Pique is also a keen poker player. He is an impressive 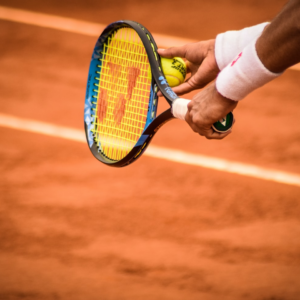 33rd on the all-time money list of Spanish poker players, raking in $668,155 in live poker earnings to date. His biggest and best live cash came in a European Poker Tour (EPT) No Limit Hold’em event in his native Barcelona, taking home a cool €392,515 for finishing in second place. Overlooking Port Olimpic, Casino Barcelona is the finest place in the Catalan city for poker. It’s therefore no surprise to see the EPT scheduled to return there in August 2023. The EPT carries some of the richest live events for professionals, which makes Piqué’s cash in 2019 even more impressive.

Piqué has been involved with FC Andorra for almost five years

Despite all of these other interests going on in the life of Piqué – as well as a rather acrimonious split from his popstar ex-wife – he’s still hellbent on returning to football in the colours of FC Andorra. Situated in Andorra la Vella, this team was acquired by Kosmos Holding in December 2018, with Piqué becoming the club’s owner. At the time, FC Andorra were playing in the fifth tier of Spanish football, but within a matter of weeks they secured promotion to the Tercera Division. They then paid to replace CF Reus Deportiu in Segunda Division B, with Reus hit by financial difficulties. FC Andorra then claimed promotion to the Segunda Division in May 2022 at the second time of asking, having lost in the promotion playoffs 12 months earlier.

Piqué is inspired to follow in the footsteps of what Marc Gasol did with Basquet Girona and play for the club he owns. The road to becoming an FC Andorra player is by no means a straightforward one for Piqué. First and foremost, it must be an economically viable transfer for the club. LaLiga’s stringent economic controls determine the ‘value’ or worth of each player signed. The LaLiga Valuation Committee decide how much each player is worth towards a club’s salary cap. Given that Piqué’s last Barca contract earned him almost €30m, the committee is unlikely to permit FC Andorra to pay him minimum wage.

With it not being as straightforward as drastically slashing his salary demands to play for the club, Piqué is likely to have to stump up further cash to invest in FC Andorra. A capital increase of up to 25% is allowed per season, which reports say could raise a further €2.5m in the salary cap. Additional sponsorship may also be necessary to add further wriggle-room in the budget. This too is by no means straightforward as new sponsorship deals must seek the approval of an independent auditor.

As the club’s owner, Piqué will be all too aware of the road blocks that lie ahead to achieve his Andorran ambition. Could the centre back step out onto the Estadi Nacional and lead ‘Els Tricolors’ into La Liga for the first time? Now that would be a fine way for Piqué to bow out of the beautiful game.