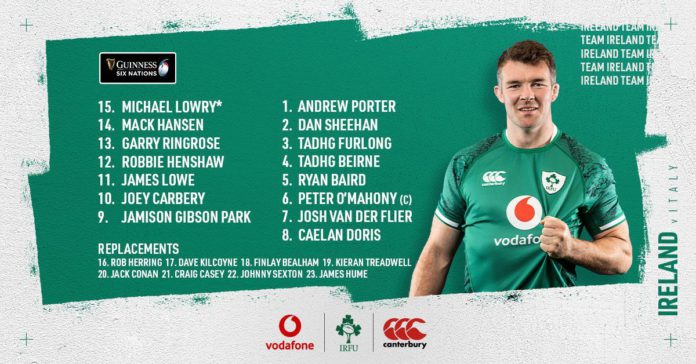 Ireland kick-off against Italy at 3pm on Sunday and are 39pt favourites with the bookmakers for their Six Nations showdown.