Home Soccer Who will get Irish support at Qatar 2022 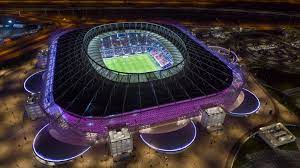 The countdown to Qatar 2022 is well underway. Once again, Irish football supporters are without a home team to get behind. It’s been 20 years since the Republic of Ireland qualified for the World Cup, while Northern Ireland has to look back even further to 1986.
Tough qualifiers

This year, it is fair to say neither had any luck in the qualifiers. Switzerland and Italy were always going to dominate Group C, and being “best of the rest” was a pyrrhic victory for Northern Ireland. It was the same story in Group A. Serbia and Portugal were in a league of their own, and there was no reward for Republic of Ireland’s third place.
It’s disappointing, of course, but for the true football fan, a tournament can be even more enjoyable when you can just sit back and watch the action unfold without the stress that comes with having too much emotional investment in the game. Of course, it’s still fun to have a team to support, and at a guess, few Irish fans will be cheering on the English.
USA
We all know the strong cultural and emotional bonds between Ireland and the USA. We also know that Ireland’s closest neighbour to the west is gradually becoming a force to be reckoned with in the international game.
What is less obvious, perhaps, is that USA has a strong track record at the World Cup. Russia 2018 was the first time they’d failed to qualify since the 1980s. Being drawn in the same Group as England adds a pinch of spice, and while winning the World Cup might be over optimistic, this online sportsbook in the US says they are a 9/2 shot to reach the quarter finals. If all goes to form and they qualify second in Group B, all they will have to do it beat the Group A winner – most likely Netherlands – in the round of 16.
Canada
The USA are the team to get behind if you want to support someone with a realistic chance of getting to the sharp end. If, on the other hand, you are looking for a genuine outside shot, cast your eye across to Group F. Now at first glance, the qualifiers for the knockout stage should be easy to spot. Belgium were ranked best team in the world until a few months ago, while Croatia were finalists last time out. However, both teams are heavily reliant on a couple of key players, neither of whom are in the first flush of youth. Croatia in particular will have a strong weight of expectation on its shoulders.
Canada, on the other hand, go in with nobody expecting anything. However, this is not like the hotch potch of players who turned up in 1986.  There is going to be some genuine talent duking it out for a place in the final squad. Look out for Bayern Munich’s Alphonso Davies and Tajon Buchanan from Club Brugge, in particular. 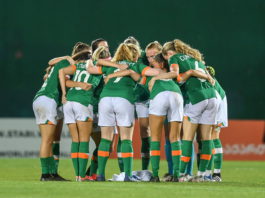 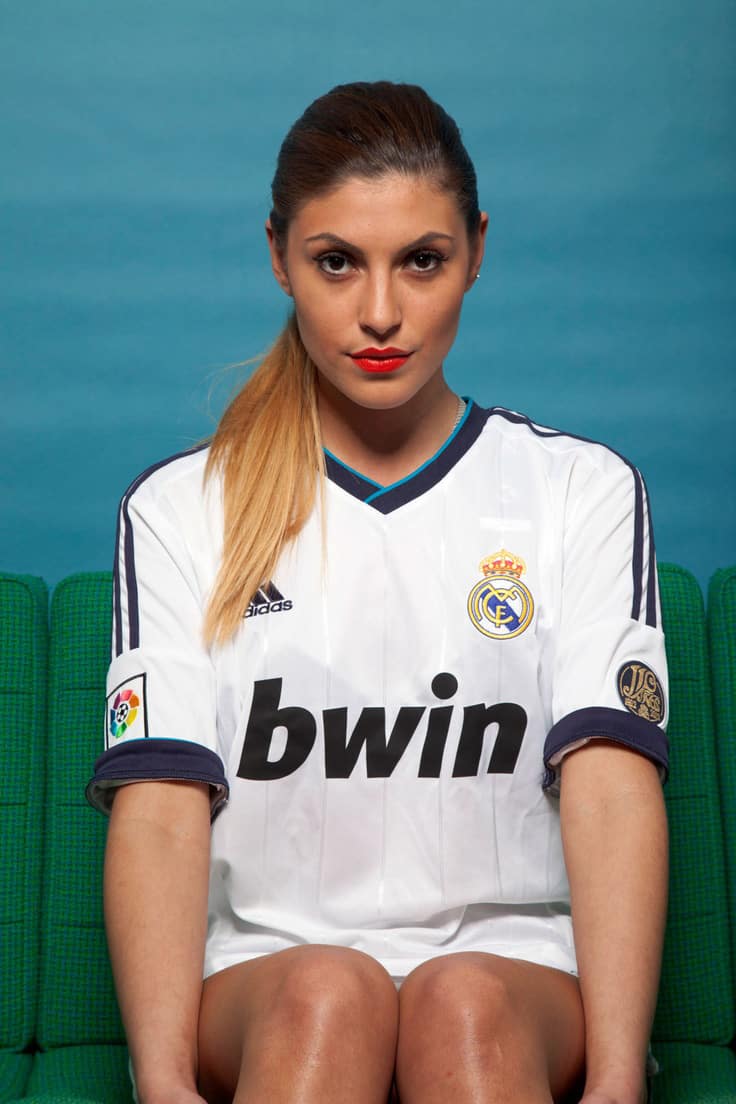 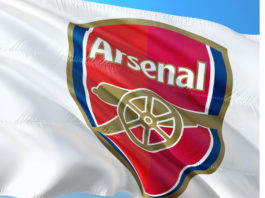 Have Arsenal Got Too Many Attackers to Choose From?