Aymeric Laporte beats Sissoko to De Bruyne’s cross and nods it home. Will that be the winner? 🏆

City defender Aymeric Laporte, arguably fortunate to be on the pitch after escaping a yellow card in the first half before being cautioned after the break, rose above Spurs substitute Moussa Sissoko to head home Kevin de Bruyne’s free-kick eight minutes from time.

It was appropriate reward for City creating a host of chances and dominating Spurs, who did not enjoy any sort of positive reaction from sacking manager Jose Mourinho on Monday and replacing him with caretaker Ryan Mason.

The final was played in front of 8,000 supporters, including 2,000 from each club – and it was a delight to hear noise inside Wembley’s vast arena once more.

Pep Guardiola’s face was a picture of joy at the end of a week that saw Manchester City heavily criticised as one of the Premier League clubs involved in the ill-fated and quickly abandoned European Super League.

No-one can begrudge City or Guardiola this piece of history, with Laporte’s winner finally giving a performance that was top class in so many areas the end product it deserved.

Riyad Mahrez was outstanding while Raheem Sterling was tireless – even if his finishing touch still eludes him.

It means City, who lost the chance of a historic quadruple when they were beaten by Chelsea in the FA Cup semi-final at Wembley eight days ago, secure their first trophy of the season three days before their Champions League semi-final first leg at Paris St-Germain.

City are within touching distance of retaining the Premier League title so this cup success, the 30th major trophy of Guardiola’s glittering managerial career, sets the perfect platform for further glory ahead.

The Spaniard’s players may have feared they would pay for their missed chances but anything other than a City win would have been a real injustice. 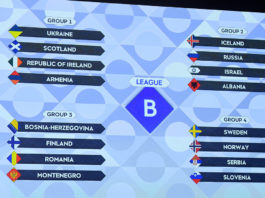 What are the chances of Ireland in the Nations League? 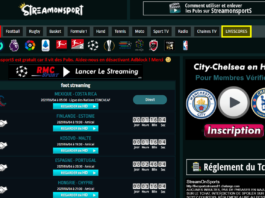 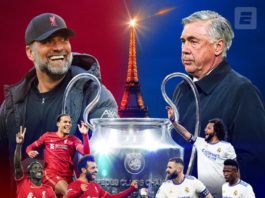